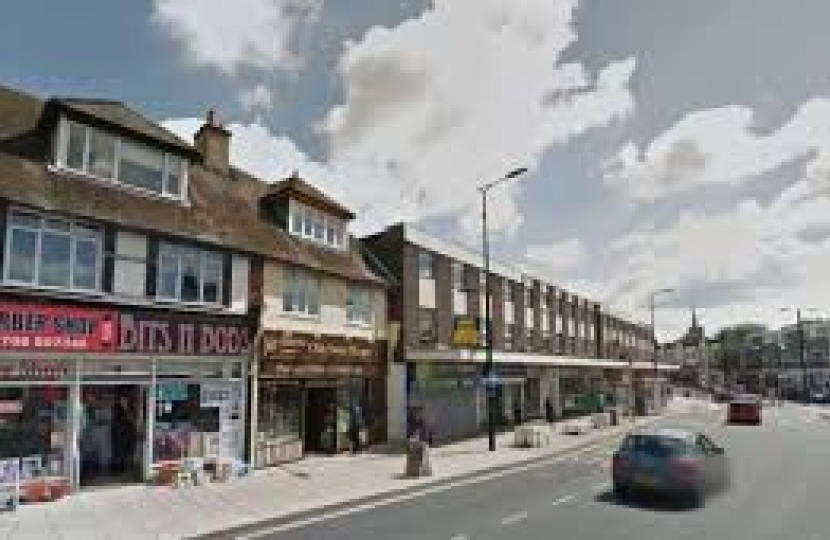 The seriousness of the coronavirus pandemic has demanded equally serious interventions by our government to support communities like ours.

We believe around 12 000 people across Hornchurch & Upminster have benefited from the furlough scheme, which was brought in at lightning speed back in March to protect livelihoods as we went into lockdown. We now want to ensure as many people on furlough as possible have jobs to go back to as the scheme winds down from now until autumn. That means reopening the economy, and having in place the testing, trace and health systems that give people the confidence to return to everyday life. We are now testing more than Germany, with the new NHS Test and Trace scheme starting in June. It was a relief for us all to have non-essential shops reopen in mid-June and I hope the hospitality sector will be able to get back on its feet soon too.

There will be difficult times ahead as we assess the long-term impact of all this and we shall need to look at how to support people with new skills, get the economy growing again and incentivise companies to take workers on.

Havering Council has had to take on a lot of additional work, and that has come with an extra £13.5 million in emergency government funding that they can spend however they see fit. The money is intended to help with the costs of things like social care, the shielding scheme, support to rough sleepers, assistance to the NHS and efforts to tackle domestic abuse – not to mention the administration of emergency support grants to local businesses.

The government is working closely with the NHS and partners in starting to restore non-COVID services in a safe way. The most urgent services will begin first, with treatments for cancer, strokes and heart attacks being prioritised, as well as those waiting for transplants and treatment of other urgent conditions. This month, a phased reintroduction of routine, planned surgeries has begun at our local hospital trust. Going forward, Queen’s will be the main emergency care and covid site, and King George will host most planned care. GP video consultations have been a huge success with 99 per cent of practices now capable of providing them, with the hope that this can become a routine part of their operation to take pressure off the frontline.

Thank you to all the constituents who have been writing to us through the crisis with urgent casework and on a range of campaign issues, from racial equality to food standards. We are trying our best to reply to everyone quickly but I have posted responses to some of the most commonly-raised concerns on my website. The death of George Floyd in the US rightly has drawn a lot of attention to issues of racial injustice and we must redouble our efforts to ensure a citizen’s skin colour is entirely irrelevant in their experience of our institutions, justice system and public services, as well as in the workplace and community. Equalities Minister, Kemi Badenoch, is overseeing a cross-cutting government review that will look at all aspects of inequality for people from every background, alongside the important work being done to understand the susceptibility of British people from ethnic minority backgrounds to covid. Many constituents have written to me to support that work but also to share their deep concerns about efforts to remove our history and heritage from the public realm. I am not convinced that a potentially divisive and endless debate about the character, words and actions of each of those memorialised in London’s streets is the right way to go. I have a philosophical opposition to historical erasure and censorship given the troubling lessons left us by other societies which have sought over the centuries to expunge their heritage.

This month, I shall be starting my first ministerial role as Parliamentary Secretary at the Cabinet Office now that I have returned from maternity leave. The Cabinet Office, led by Michael Gove, sits at the heart of government as its corporate headquarters and takes the lead in issues like the Union, democratic reform, government property and the running of the civil service. Finally, June has been a busy month internationally too. The Prime Minister has been engaged in trade negotiations with the EU and announced that from September, our overseas aid department, DFID, will be merging with the Foreign Office as part of a major post-Brexit security, defence and diplomacy review. In addition, free trade agreement negotiations have opened with countries including Australia, New Zealand and Japan as we flesh out our new, independent trading policy.