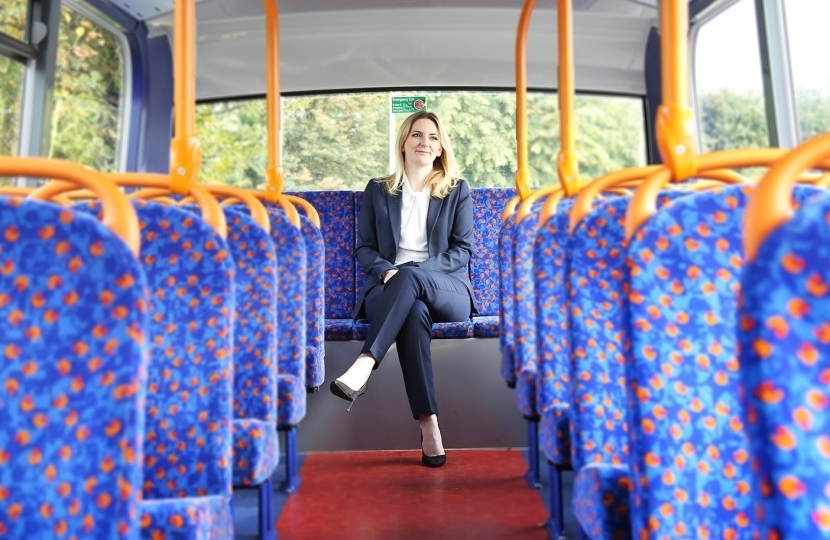 Team Lopez – Transport for London (TFL) have announced a consultation on their proposition to withdraw route 648 and reduce the number of trips on route 646.

TFL has stated route 648 operates two trips in the morning and afternoon using single deck buses. Its role is to provide some additional capacity to route 248 which it duplicates between Romford and Upminster but also directly service The Coopers’ Company and Coborn school on St Mary’s Lane.

TFL believes usage of route 648 is low with a mismatch in demand between the morning and the afternoon suggesting students already use an alternative to the 648 after school finishes. TFL considers other trips made on route 648 can be accommodated on either route 248 of 346 and is therefore proposing to withdraw route 648.

The alternative for those passengers most affected would then be to walk to use the 248 from Upminster or catch the 346 or 646 and interchange onto the high frequency 248 without additional capacity needed on these routes.

TFL wants to understand feedback from those who would be directly affected and others, prior to a final decision being made. These proposals are subject to the outcome of the consultation. The review considered the position pre-Covid but TFL says recent surveys suggest little has changed. Depending on consultation, the changes could potentially take place between spring and autumn 2021.

If you wish to contribute to the consultation then you can submit your comments by 22 December using TFL’s website here - https://consultations.tfl.gov.uk/buses/route-648/