Getting the best deal for our sixth forms 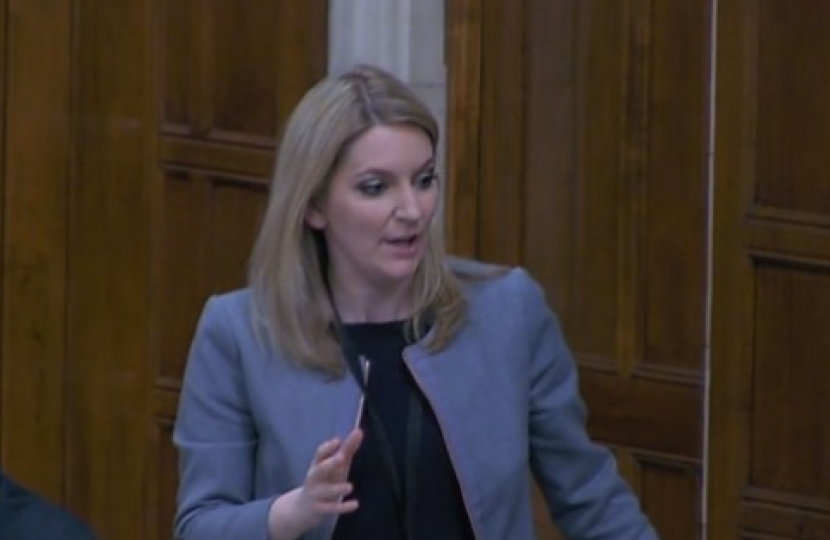 Last week I attended a packed parliamentary debate about the funding of further education colleges to highlight the challenges facing standalone sixth forms like Havering Sixth Form College in my constituency. Funding per student aged 16 to 18 has seen the biggest squeeze of all stages of education in recent years, and we are keen to get that rectified at the forthcoming Spending Review so that the College can better gear students for the next stage of their careers or education.

Post-16 education will also be increasingly important as we expand our mission to improve the skills of UK jobseekers and address the workforce needs of businesses and public services. Sixth form colleges not only equip young people with academic qualifications but can play a vital role in signposting them to different career paths via new T Levels and apprenticeships. When I was at school, vocational routes were too often looked upon as secondary to university. Thankfully, we are finally waking up to the fact that satisfying, well-paid jobs come in many guises not always requiring an academic degree, and that employers are often looking for a broader range of qualities from new workers.

As Havering Sixth Form seeks to merge with Havering College, there is big opportunity better to plug our education system into the new jobs coming down the line in our region. Despite its strengths, the Thames Estuary has been consistently unable to deliver the same level of economic growth as other parts of the UK for the last few decades, and two years ago the Thames Estuary 2050 Growth Commission was formed to rectify that. I have been campaigning for the Commission’s recommendations to be acted upon and am delighted to announce that the government has now given them the green light with a new regional industrial strategy, a Cabinet-level ministerial champion and a whole host of other initiatives on skills, jobs, and revived green spaces like the planned Great Thames Park. If we can really weave our educators into that plan, we will be giving our young people a true stake in the future of our area.