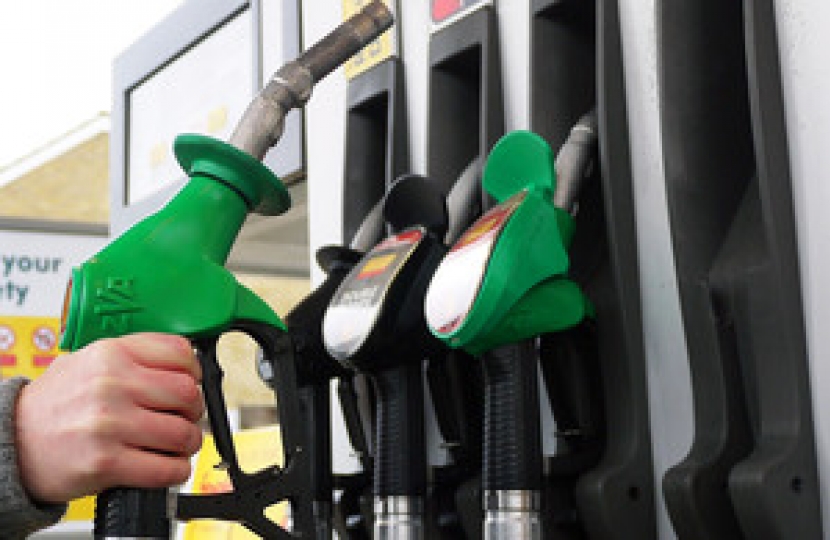 Team Lopez – Last week, the Transport Secretary, Grant Shapps MP, announced the UK’s introduction of E10 petrol which will contain up to 10% ethanol.

Blending renewable fuels, like bioethanol, into transport fuels reduces CO2 emissions; E10 will mean a greener fuel for petrol cars and motor bikes. This could see emissions reductions equivalent to taking up to 350,000 cars off the road each year and will support the Government’s ambitions to reach net zero by 2050.

The introduction of E10 will not only help support UK farmers, it will also boost the British ethanol industry (which already has a strong base in the North East of England), securing jobs as the UK builds back better and greener from coronavirus.

The two petrol blends that are currently widely available in the UK contain no more than 5% ethanol, known as E5. Following a public consultation in 2020, and subject to parliamentary approval, E10 will become the standard grade of petrol at UK filling stations from September 2021, delivering further greenhouse gas savings in the transport sector and providing support the UK bioethanol industry.

The consultation response the Government published last week guarantees that the supply of petrol with lower ethanol content (“E5”) will be kept available for older petrol vehicles, including classic and cherished cars which are not approved to use E10, via the higher octane “super” grade. This will be reviewed every 5 years to ensure this remains the most appropriate measure.

The Transport Secretary confirmed he would lay regulations to bring these changes into effect. The E10-related amendments in the Motor Fuel (Composition and Content) and the Biofuel (Labelling) (Amendment) Regulations 2021 will apply to Great Britain, with regulations specific to Northern Ireland to follow this summer. This will allow for a UK-wide introduction of the new fuel by September, giving industry and consumers time to prepare. A joint communications campaign with the fuel sector will also be carried out prior to the fuel appearing at forecourts.

Although more and more motorists are driving electric vehicles, there are steps the Government can take to reduce emissions from the millions of vehicles already on our roads – the small switch to E10 at forecourts will help drivers across the country reduce the environmental impact of every journey, while supporting British jobs.