Government response to the situation in Ukraine 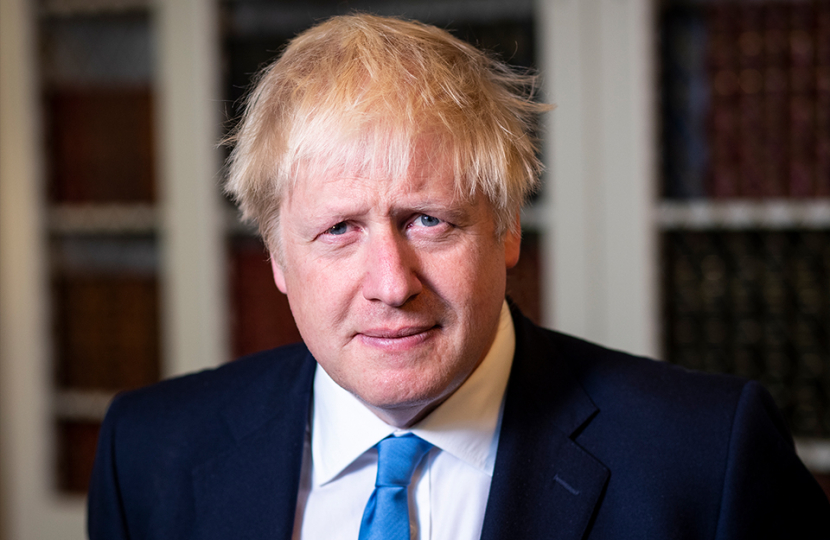 Team Lopez – Russia’s appalling assault on Ukraine is an unprovoked, premeditated attack against a sovereign democratic state. The Government has been clear all along that there would be a severe cost for any further Russian military incursion into Ukraine.

Commenting on the matter, Hornchurch and Upminster MP, Julia Lopez, stated ‘Russia’s invasion of Ukraine is a flagrant abuse of international law and I share in the Government’s total condemnation of this attack which will cost innocent lives. My heart goes out to the people of Ukraine as they bravely defend their country. The Prime Minister and Foreign Secretary have been clear that we will work with international partners to deliver a coordinated and unprecedented package of sanctions to ensure that Russia faces severe consequences for its actions. I look forward to further announcements on this in due course. The UK has been at the forefront in providing military assistance to Ukraine and I was pleased to see the Prime Minister confirm that we will continue to do what we can to boost Ukraine’s defensive abilities.’

The Russian Government have repeatedly denied their hostile intent towards Ukraine, while they have been amassing troops, launching cyber-attacks, and staging false pretexts and provocations

The UK Government are now imposing the largest and most severe package of sanctions that Russia has ever seen alongside our international partners, and coordinating a response with our allies and partners to make sure that Russia cannot further undermine European stability.

The Prime Minister has been clear that our support for Ukraine is unwavering. The UK will continue to support the Ukrainian Government and its people in the face of this assault on their sovereignty and territorial integrity. Diplomatically, politically, economically – and eventually, militarily – this hideous and barbaric venture of Vladimir Putin must end in failure.

The UK Government are making sure President Putin feels the full cost of his actions:

The UK Government have been supporting Ukraine and tackling Russian aggression throughout this period by: