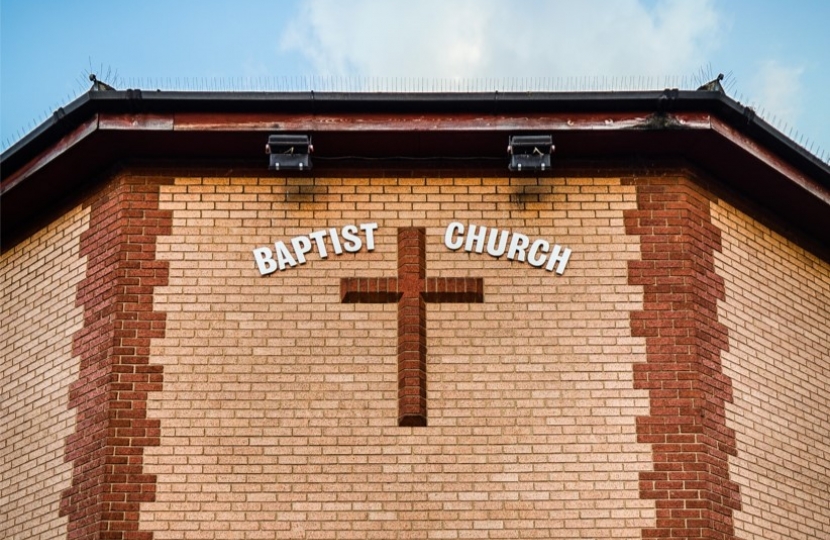 This morning I met Hornchurch resident and Imperial College researcher, Professor Hippolite Amadi, to discuss his work to reduce neonatal deaths in Nigeria and the tremendous support he has received for that work from Hornchurch Baptist Church.

Prof. Amadi began working on neonatal mortality in Nigeria in the 1990s, developing a technique to repair broken-down incubators without original spare parts called the 'Reprogrammed Incubator Technique' (RIT). Alongside this he established an elective certificate training module for clinicians and nurses in Special Care Baby Units to educate staff about the fundamentals of the neonatal incubator, impacts of micro-environments on neonatal thermal stability and the principles of advanced neonatal thermoneutral control.

By using carcasses of obsolete and abandoned old incubators to reproduce new machines, Prof. Amadi was able to equip hospitals with machines typically at 17% of the cost of imported new incubators. Meanwhile, by creating a competitive atmosphere across the committee of tertiary hospitals that offered SCBU services, national performance in reducing neonatal deaths improved.

Prof. Amadi wanted to share with me the lessons he learned in development work in sub-Saharan Africa, including how to reduce aid dependency in healthcare, however he also wanted to praise Hornchurch Baptist Church for the assistance they gave him in his work and the support provided his family while he was developing this work abroad.