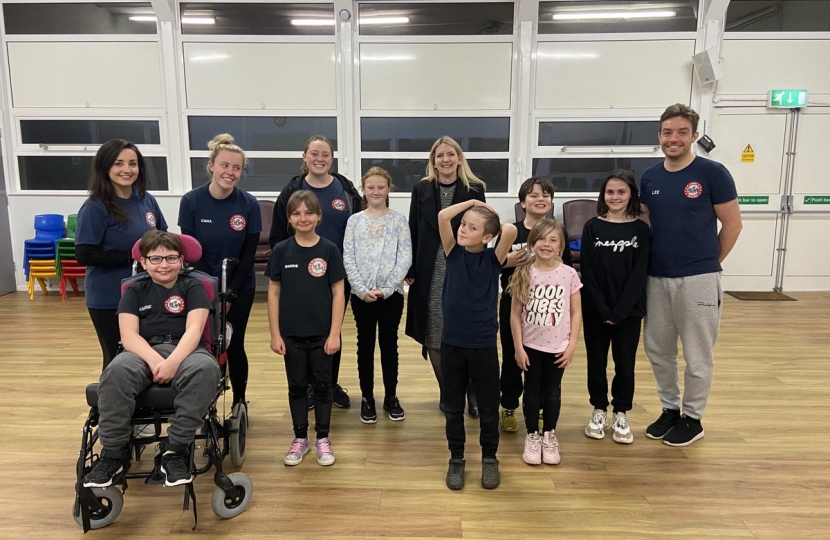 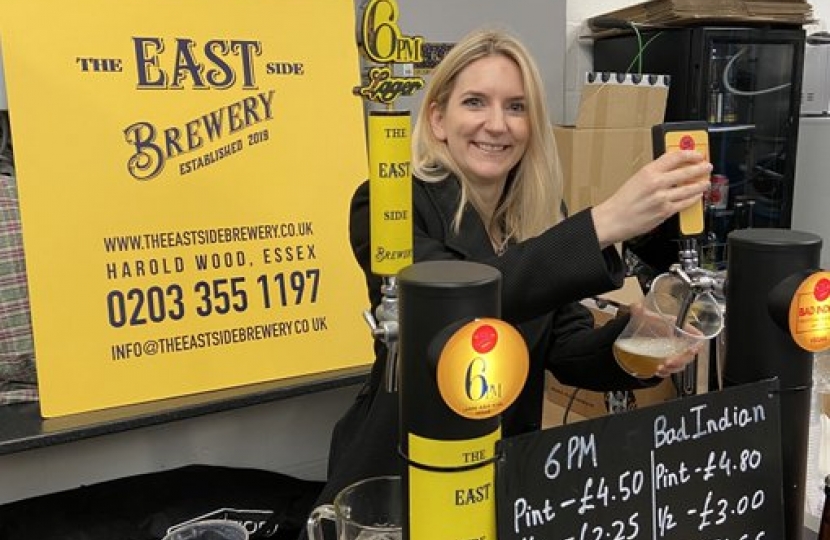 As the New Year begins, I wanted to give constituents a progress update on some of my local manifesto commitments.

First, the new NHS Health Hub in Hornchurch. I secured government backing for the project in 2019, and Havering Council granted planning permission for the facility in November. With planning consent now in place, the North East London Clinical Commissioning Group is asking for residents’ feedback on plans for health and care services at the Hub and I am encouraging everyone to submit their views to their consultation. Visit www.surveymonkey.co.uk/r/WLNJRHL

Second, police numbers. The last set of figures showed that 2070 extra police have been recruited into the Met as part of the national pledge for 20 000 more officers on the streets by 2023. We are about to pass the Police, Crime, Sentencing & Courts Bill in parliament to give officers extra powers, introduce tougher sentences and end automatic halfway release for serious crimes, and we have launched a comprehensive national drug strategy. But there is more work to do and I will be working to secure a long-term police base in Hornchurch after the Met Commissioner told me she is awaiting confirmation of the Mayor’s intention to sell Hornchurch Police Station by March. Given Havering’s population growth and changes to policing in the capital, we should not be reducing bases in outer London.

Third, a regional growth plan. I met the new Housing Secretary, Michael Gove, before Christmas to make sure areas like Havering and the Thames Estuary are included in the Levelling Up strategy due to be launched early this year, and get the council funding they need. The new Thames freeport we secured is already attracting new business into the area and when combined with transport infrastructure like the forthcoming Lower Thames Crossing, brownfield housing, environmental and skills investments, I think we can provide local people with better life chances and boost the economy long into the future.

Separately, I discussed the issue of cladding with Mr Gove on behalf of residents on the Kings Park Estate, Harold Wood, and the need for policy solutions as soon as possible given the uncertainty people are living with. Meanwhile, recent constituency visits have included a chance to see in action the fantastic Habbit Factory theatre group that provides children of all abilities across Havering the chance to enjoy music, dancing and acting classes. We recently secured a funding boost for Hornchurch’s Queen’s Theatre to help with winter pressures, and my team and I also visited the East Side Brewery on the Elms Industrial Estate to support a new local craft brewer.

I hope Vision readers had a good break over the Christmas and New Year - do get in touch if you think my team and I can help you in any way. julia.lopez.mp@parliament.uk