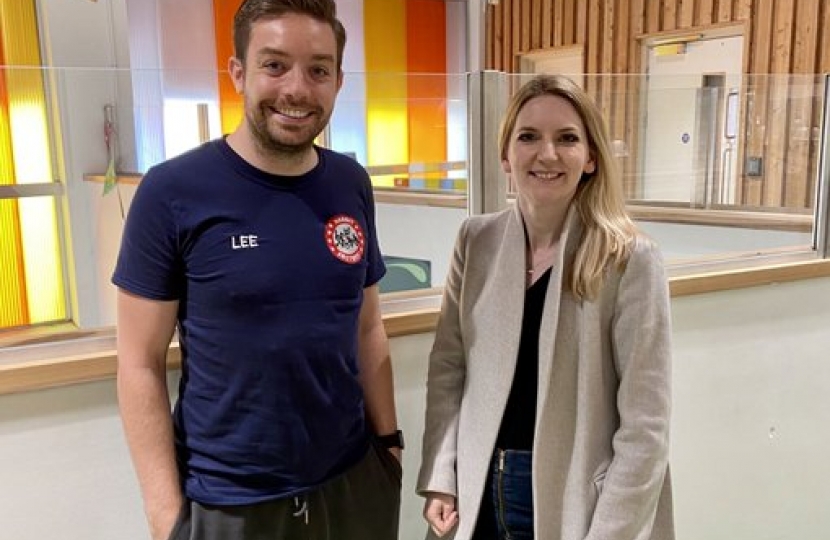 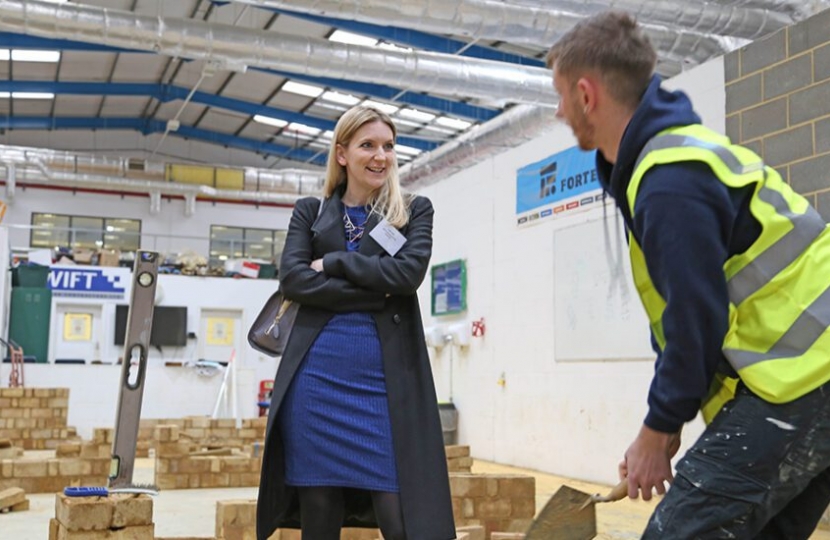 As the MP for Hornchurch & Upminster, I was incredibly saddened to hear of the death of my predecessor, James Brokenshire, who served the communities of Hornchurch, Elm Park, Wennington and Rainham from 2005 until the Hornchurch constituency was dissolved in 2010. He was kind, good natured and generous with his time and Hornchurch residents spoke highly of the service he gave the community. Unfortunately the loss of James was followed by the despicable murder of Sir David Amess MP, who represented the nearby Essex constituency of Southend West. Sir David was a superb public servant and a thoroughly decent man. Both James and Sir David leave proud legacies of public service and will be sorely missed in parliament.

The security of our community continues to be a top priority for me and my team, and we caught up with Inspector Rob McElroy and his officers at Hornchurch police station recently to discuss neighbourhood policing. With the drive for 20 000 new police officers, our neighbourhood teams are now fully staffed. Initiatives like Operation Gambler on vehicle theft and burglary have been getting very good results. I have written to the Mayor of London and Met Commissioner, Cressida Dick, to raise my concerns about facilities available to officers in the east and south of the borough, the numbers of ward teams being diverted to policing central London protests and the allocation of officers to Havering town centres when compared to other boroughs.

I have had another meeting with local councillors, Thames Water, Havering Council, Transport for London (TfL), and Network Rail about Abbs Cross Lane flooding problems. Since we first met over the summer, a number of assets have been investigated and cleared but there is more work to do, and a reporting system for residents has been devised to help get to the bottom of the problem.

In September I attended the formal Opening Ceremony of the new RAF Hornchurch Heritage Centre along with Sir Iain Duncan Smith MP, whose father, Wilfred, served at the base, and Air Chief Marshal Sir Michael Graydon GCB CBE. The Hurricane and Spitfire flypast was an incredibly moving sight, and I would encourage local residents to visit the museum itself as it is packed full of beautifully told stories about the role that people from Hornchurch & Upminster played in the Second World War.

After Havering College's Harold Hill Quarles site closed, I wanted to check out the brand new Rainham campus to which some courses have been moved and attended their launch event to meet students. There is now a fantastic new facility to give local people in-demand skills like plumbing, electrical installation, construction to fill the thousands of job vacancies in the market.

I had my second meeting with the new Chair and CEO of our local hospital trust, BHRUT, which is now collaborating closely with Barts Health Trust to improve care across North East London. I am keen to work with them on improving maternity care and community treatment, particularly as we anticipate the building of the St George's Health and Wellbeing Hub in Hornchurch.

Finally, following my ministerial promotion to the Department of Digital, Culture, Media & Sport,  I have been meeting Havering organisations in receipt of Arts Council funding, including Lee Giles of the Habbit Factory, whose incredible local theatre company does fantastic work across Hornchurch and Harold Hill to make the arts accessible to people of every age, ability and background. I also visited Queen’s Theatre in Hornchurch to see the capital investment they have made during the pandemic to improve community facilities.

As ever, if you need help from me and my team, please do drop us a line - julia.lopez.mp@parliament.uk