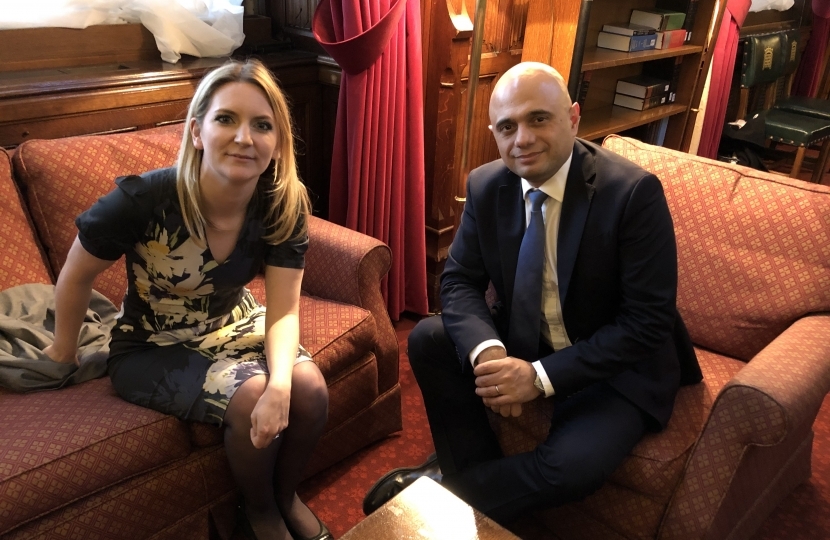 A number of constituents have raised concerns with Julia Lopez MP, at the potential impact of IR35 ‘Off-Payroll’ rule changes when applied to the private sector. Julia has shared many of these concerns, noting their potential impact on the pool of highly skilled and flexible labour within London’s critical services sector and has made representations to Ministers to advance these concerns.

We were therefore pleased when, during the General Election campaign, the Chancellor of the Exchequer announced that the changes would be subject to a review, as part of a broader consideration of the way in which government may support those that are self-employed. Constituents who have contacted us on this matter had also expressed their pleasure at this review but were eager that this should take place ahead of the implementation of the changes.

Earlier this week, the Treasury announced that they had launched a review of the changes and that this will be completed by mid-February and will focus on the implementation of the reforms which are due to apply from 6 April 2020. The announcement of the review states that this will engage affected individuals and businesses via a series of roundtables with stakeholder representatives, including contractor groups and medium and large-sized businesses.

Julia is eager that constituents should have the opportunity to express their own comments for further consideration. With this in mind, we have today contacted each of those who have previously written to Julia to express an opinion on this matter informing them of the review and inviting any further comments they wish to be considered. We will then collate any further concerns received by constituents and provide them, alongside a covering letter, to the Chancellor of the Exchequer. If any constituents who have not yet written to Julia regarding this matter, wish to provide comments for inclusion in the report to the Chancellor, please do so by emailing julia.lopez.mp@parliament.uk by 5pm on Wednesday 22 January 2020.

Constituents who have read Julia’s most recent article on local government funding and the Council’s parking charges will be aware that Julia has been lobbying the Government for increased funding for Havering Council.