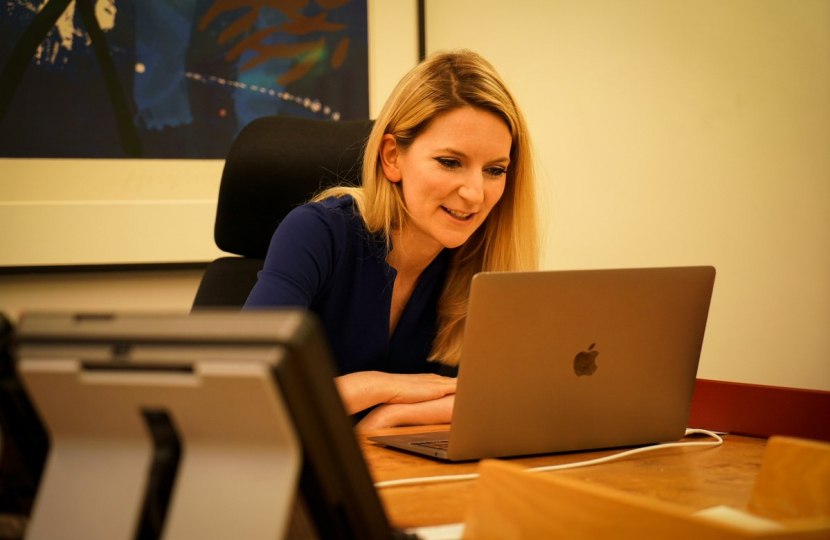 This week, via the Queen’s Speech, the Government announced a bold vision for the country in its legislative agenda for the forthcoming session of parliament. This vision is focused upon three key priorities:

Across the country, inflationary pressures are causing a sharp increase in the cost of living. The Government have already committed to £22bn in funding to shield the public from the worst of those pressures via increases to the National Insurance threshold, lifting of the Universal Credit taper rate and direct assistance with household energy bills for 28 million households via the energy rebate package. Both in the Queen’s speech and in his subsequent comments the Prime Minister has been clear that the Government will not hesitate to further supportive measures if needed.

We will also be focusing on delivering economic growth across the country to spread prosperity and as a long-term solution to the challenge of rising living costs. Measures set out this week to help grow the economy and boost living standards include the landmark Levelling Up and Regeneration Bill, shifting power to local leaders to regenerate their towns and cities; the Energy Security Bill, delivering a more secure, homegrown and cheaper energy network; the Social Housing Regulation Bill, ensuring better quality homes meaning renters are not saddled with the cost and worry of unsafe homes; and the Schools Bill, raising standards for students, reforming funding and encouraging attendance.

The Government also set out how they will be using Brexit freedoms to grow and strengthen the economy, using the Brexit Freedoms Bill to give greater control over UK laws that best deliver for the British people.

Building on the Government’s pledge to put 20,000 more police officers on our streets to keep our communities safer, the Queen’s Speech outlines how the Conservative Government is going further to cut crime. The promised Economic Crime and Corporate Transparency Bill will bear down on criminals and kleptocrats who abuse our economy whilst the Public Order Bill will give the police new powers to keep our streets safer.

The Queen’s speech also included several pieces of legislation that I will be taking through Parliament in my role as Minister for Media, Data & Digital Infrastructure. The Media Bill will help modernise our public service broadcasting sector, ensuring it can continue to be a bastion for creative talent and that public service broadcaster’s prominence is recognised across all platforms. The Product Security and Telecommunications Infrastructure Bill will allow us to make sure that, in this hyper-connected world, all of our digital products are more secure against cyber-threats. Taking advantage of Brexit freedoms, the Data Reform Bill will modernise our data rights regime to help give citizens and small businesses more control of their data, reduce burdens on businesses via a UK data protection framework and boost the powers of the Information Commissioner’s Office to take stronger action against those who breach data rules. My colleague at the Department for Digital, Culture, Media and Sport, Chris Philp, will be taking through the Online Safety Bill that aims to make the internet a safer place for all users, particularly children by, tackling the most serious illegal content, such as child abuse, and criminalising cyberflashing. Tech companies will not be able to arbitrarily remove content and journalistic content will be protected, users who feel that they have been treated unfairly will have a right to appeal.

This legislative agenda builds on the Conservative Government’s commitment to fund our NHS and clear the Covid backlogs – investing a record £36 billion and recruiting an additional 27,000 nurses to provide the NHS with the funding and resources it needs.

I welcome this bold agenda and look forward working together with my colleagues to delivering on these key commitments.