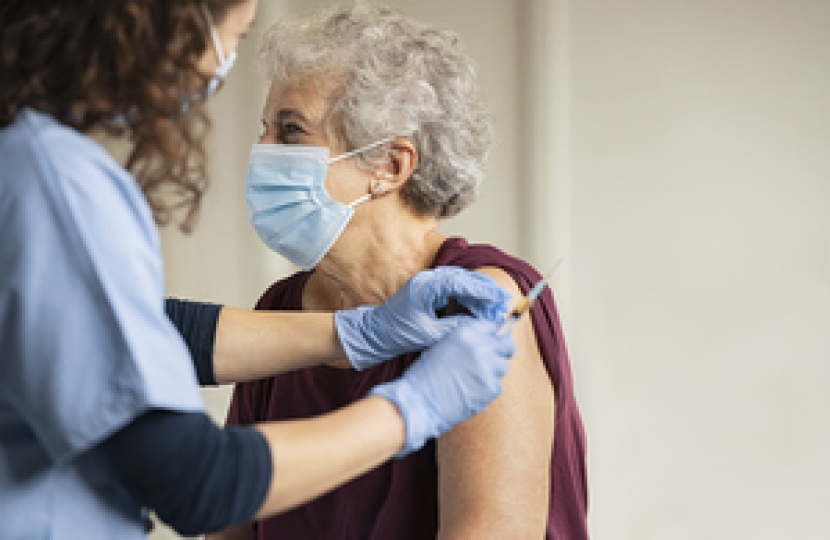 Already in East London Health and Care Partnership, 77,117 vaccinations have been administered, as part of plans to vaccinate the top 4 priority groups by mid-February. In London, 376,353 people have received a vaccine, with 426,894 doses administered in total across the area.

On top of this, the Government is opening up new vaccination sites every day as part of its Vaccine Delivery Plan to ensure everyone is within 10 miles of a vaccination centre. Julia has welcomed the announcement that 65 pharmacy sites are joining the programme this week and early next week with more to come.