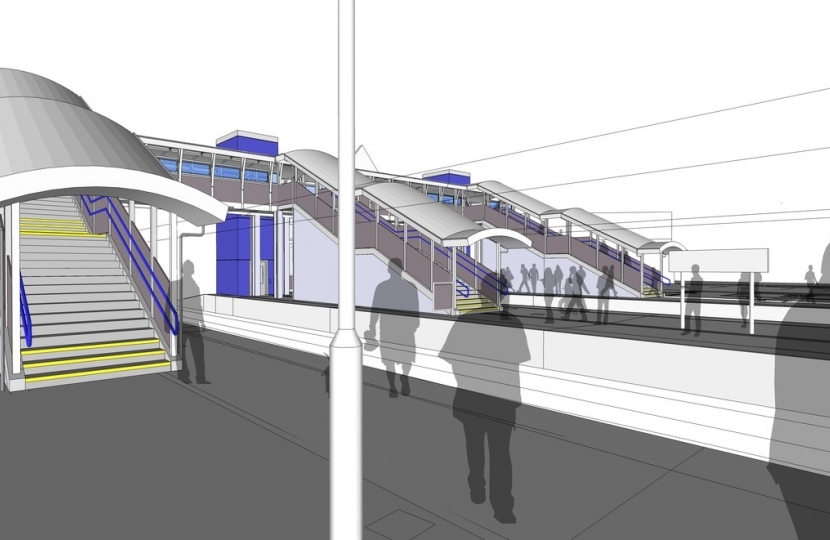 Team Lopez - The Department for Transport, HM Treasury, Mayor of London and Transport for London (TfL) have agreed a funding and financing package for the final phase of Crossrail, allowing work to continue at pace. Having raised the issue of Crossrail in three meetings with the Transport Secretary, Rt Hon Grant Shapps, Julia has welcomed the Government’s generous financial support.

Crossrail Ltd announced in August that it expected the Elizabeth line to open through central London in the first half of 2022 and that they would require funding beyond the agreed funding envelope. Crossrail Ltd is continuing to work hard to reduce its funding shortfall, and TfL confirmed it is ensuring that further independent analysis of costs is carried out.

We are aware that the shortfall will initially be covered by the Greater London Authority (GLA) borrowing up to £825m from central Government, which will be given by GLA to TfL as a grant. The GLA will repay this loan from Business Rate Supplement (BRS) and Mayoral Community Infrastructure Levy (MCIL) revenues.

TfL confirmed that governance of Crossrail transferred directly to them in October, which they suggest helped to simplify responsibilities and ensure decision making is seamless and fully aligned at this crucial stage. A special purpose committee of the TfL Board, the Elizabeth Line Committee, provides high-level oversight of the project, the first meeting took place last week. The project remains jointly sponsored by TfL and the DfT and an independent DfT representative will attend the committee meetings.

TfL state that when fully open, the Elizabeth line will increase central London's rail capacity by 10 per cent, be able to carry more than half a million passengers per day and will support new journeys through central London out to Essex and Berkshire. The new railway is expected to support thousands of new homes and new jobs and will boost the UK economy by £42 billion.