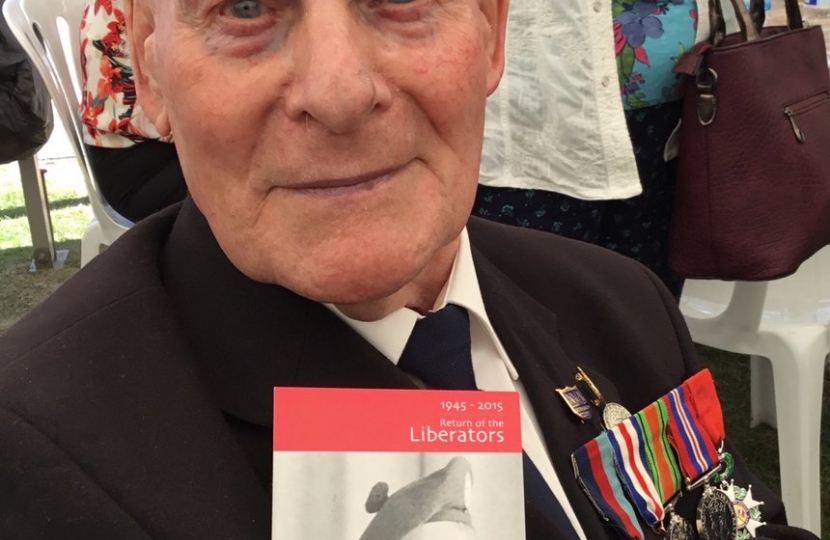 Today we celebrated Armed Forces Day across the borough to show all those serving in our armed personnel that we value their service to our nation. First, I joined the parade through Romford market and subsequent service at the Town Hall. There I met the wonderful Don Turrell, 93, who joined the Army aged 17 with a friend to escape their dirty factory jobs at Ford's Dagenham plant. Don took part in the D Day landings and was forced to leave the Army after he was later badly injured at Itteville, France. Once he had recovered, he joined the Special Constabulary to continue serving the nation at home.

I then went to the War Memorial in Hornchurch Cemetery to take part in a small service of thanks and memorial, led by Rev Barry Hobson, before joining the celebrations at the Royal British Legion club in Hornchurch.