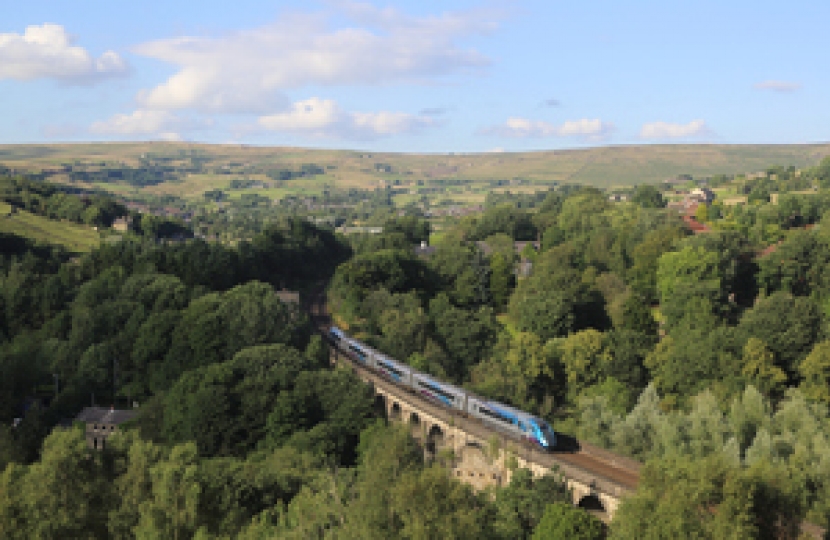 In the meeting, residents highlighted their particular concerns that the tree felling went beyond what was necessary, causing undue loss of trees and habitat. Residents also raised concerns at the level of consultation in advance of works, the impact of the works on biodiversity, and the potential impact on flood risk in nearby properties.

In a helpful discussion, Network Rail outlined the reasons necessitating the work along the railway, stating that trees within 6.5m of the railway itself, or within the 45-degree angle of falling distance, had to be cut back or removed as per Network Rail’s technical standards. This was to reduce the risks of trees falling onto the track, reduce the risk and amount of leaves falling onto the track, and to ensure that staff can patrol the track and safely access lineside equipment. Leaves were a particular concern as they have the same effect as black ice on highways and the gradient of this railway amplifies the risk.

Network Rail advised they would undertake a biodiversity report to assess the impact of their works on the local ecosystem. They also to assure residents that any habitat loss will be offset locally and welcomed resident’s feedback on local mitigation works. Where vegetation is removed, and only as a last resort, Network Rail confirmed they would look to re-plant with alternative tree types which pose a lower risk to the operation of the railway.

Contractors have completed their work on removing dangerous vegetation within 6.5m of this railway line and the only remaining work is the removal of vegetation at risk of falling within the 45-degree angle. Following the significant local concern, expressed by residents and representatives at all levels, Network Rail confirmed it would pause its works and have further discussions with its contractors about undertaking only necessary removals and that they would continue to have on-site supervision with their contractors.

Julia welcomed Network Rail’s comments about future community engagement in advance of future works and has made further representations to highlight outstanding resident’s concerns alongside additional  concerns expressed within the meeting, such as a potential increased flooding risk to residents in Hornminster Glen and Minster Way. Julia will provide further updates to all who contacted her on this matter in due course.