Public Monuments and our Collective Heritage 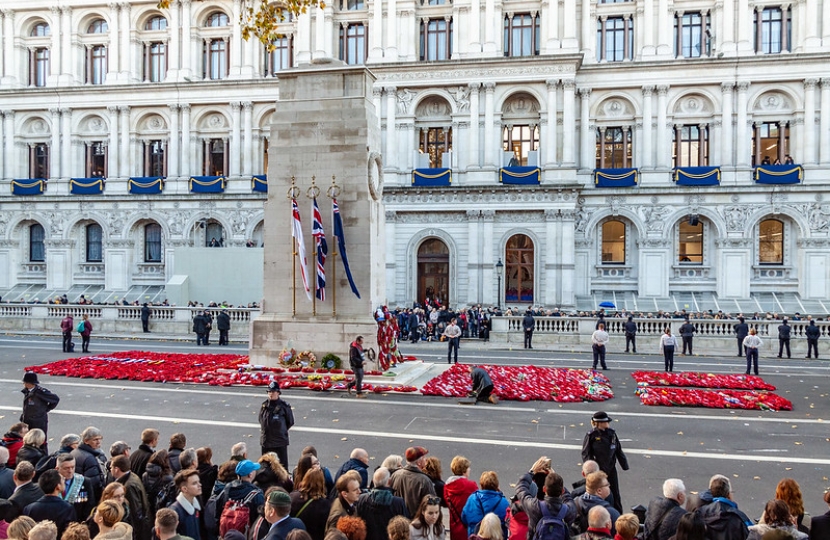 We have received much correspondence this week in relation to the Government's position on the removal of statues. Those constituents who have written to Julia will be aware of her comments on the matter and, in an earlier article, Julia placed a copy of them on this website here.

Today, we have received a letter from Culture Secretary, Oliver Dowden CBE MP, in which he has outlined the Government's position on the removal of public monuments and associated matters. This can be read in full at the bottom of this page.

He has reaffirmed the Government's commitment to the rule of law and reiterated the Home Secretary's comments earlier this week that the police should enforce the law, and those who commit criminal damage should face prosecution. English Heritage have installed temporary protections around a number of monuments in London ahead of further protests this weekend, however, these measures are temporary and the hoardings will be removed shortly.

The Secretary of State has made clear that the Government does not propose to remove statues or memorials on its property and has outlined the democratic processes which should be followed if communities wish to remove memorials or change street names.

The letter also provides guidance from Historic England, the Government's adviser on the historic environment, which advises against the removal of 'contested heritage' as this 'would risk harming our understanding of our collective past'.

Earlier this week, the Prime Minister wrote an article within The Voice newspaper in which he reaffirmed the Government's understanding of the legitimate desire to protest against discrimination following events in Minnesota and extracts of his article are provided.

Finally, in his closing remarks, the Culture Secretary has acknowledged the support that councils have provided their residents and businesses during the Covid-19 pandemic.

We hope that this letter is helpful to constituents.