Question to PM on Brexit statement 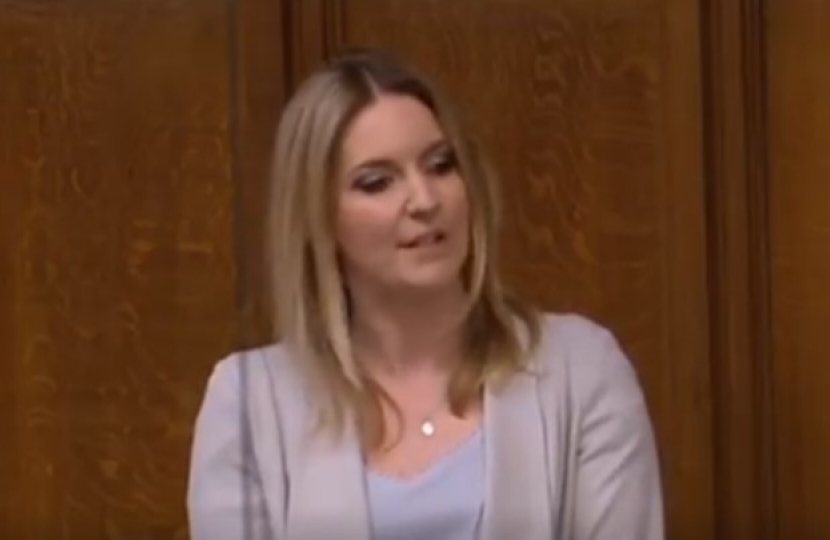 This afternoon, the Prime Minister made a statement to the House advising MPs that we shall have a further meaningful vote on her Withdrawal Agreement by 12 March. Should that vote be lost, she will then offer MPs the chance to vote to remove No Deal as a policy option or to delay Britain’s exit from the European Union if her attempt to ratify the Withdrawal Agreement fails.

I asked the following question in the Statement:

In seeking to limit us either to an agreement that ties us to the EU without a clear end, an extension of this corrosive period of limbo, or a second public vote, does the Prime Minister share my profound democratic concern that Members of this House are contriving to deny those whom we serve any option that honours the referendum result?

Theresa May The Prime Minister, Leader of the Conservative Party

As I have said on many occasions, I am clear that we should honour the result of the referendum. I believe that the deal we put before the House, which was rejected by the House, did that. The deal that we will bring back will reflect the work that we have done with the European Union in response to concerns that have been raised by this House. I expect and hope that I will be able to bring back a deal that Members across this House will see is the best way for us to leave the European Union.