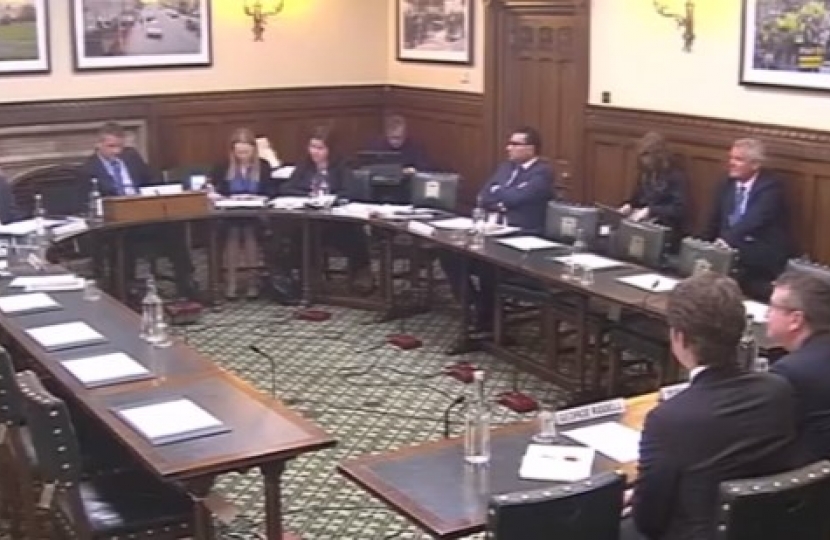 Here's the latest column I wrote for the Romford Recorder:

Whatever one’s views, I suspect the whole country was glad for the Easter hiatus from Brexit. Now, with an unwelcome European poll set for 23 May, we in parliament are gearing up for the next round of fevered debate, with focus once again on a customs union with the EU – a proposition that has already been defeated eight times in the Commons.

A customs union is a group of countries that trades freely with one another and negotiates free trade agreements as a bloc but imposes matching import duties and barriers on goods coming from outside.  This debate is important as it will determine whether the UK can draw up its own independent trade policy – a key plank of the case for Brexit.

One of my abiding concerns about the Prime Minister’s Withdrawal Agreement has been that the customs arrangements in the Northern Ireland backstop would become the blueprint for the future relationship, causing us to enter a de facto customs union with the EU and be tethered to their regulatory regime without a seat at the table. I do not see that loss of power as compatible with the public’s decision to leave the EU. It is also a myth that those customs arrangements would deliver frictionless trade with the EU. One freight forwarder told our Trade Committee that “a softer Brexit would deliver a harder Brexit for us”.

That is not to say that trade with the EU should be deprioritised, or that to move away from the EU’s regulatory orbit will be plain sailing. However, our future relationship must be placed on a sustainable footing via a comprehensive free trade agreement, and such an asymmetric arrangement would not allow for that. As such, I will continue to oppose efforts to tie us into a customs union in which we would not even have the say we currently have as an EU member.