Update on the use of the Palms Hotel, A127 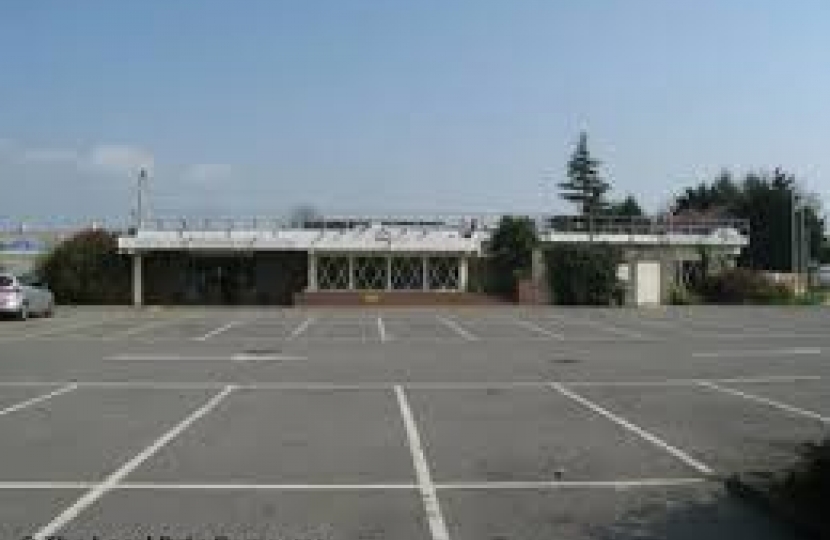 UPDATE ON USE OF THE PALMS HOTEL, A127

Yesterday I wrote to constituents, councillors and other important local stakeholders following reports that the Palms Hotel on the A127 might be used to house asylum seekers by the Home Office. You can read that correspondence here.

As I explained, I was working to establish the full facts as quickly as possible and was in direct contact with the Home Office’s ministerial team who were putting together a briefing. In the meantime, I know that there has been a great deal of speculation about this matter over social media and on local news sites. I believe it is important not to fuel rumours and anxiety without having precise information on what is happening, however I appreciate the community’s frustration that such details have taken a few days to obtain. Thankfully I am now in a position to provide a full explanation to everyone.

This morning I spoke to both the Home Secretary’s Special Adviser and the Minister for Immigration Compliance, Chris Philp MP, and I can now advise that the contract between Home Office contractor, ClearSpring Ready Homes, and the Palms Hotel has been terminated. This means that those people who were to be housed at Palms Hotel have either left or will be moving out of the premises very shortly.

Last night, I had been advised that the use of the Palms Hotel site for asylum accommodation had been intended as a strictly temporary measure to deal with issues that have arisen as a result of the covid crisis. I spoke to the Minister today about that in more detail and he gave me the following explanation.

Normally when a person claims asylum in the UK they are housed temporarily while their asylum application is assessed by the Home Office. This is because they are not permitted to work or claim benefits and therefore may struggle to fund accommodation. If that person’s asylum claim is unsuccessful, they are instructed to leave the country. If their asylum claim is successful, that person is then moved out of asylum accommodation as they can begin their life in the UK and seek an alternative home. At that point, the asylum accommodation they were occupying becomes vacant and available to any new asylum claimant.

During lockdown, the movement of people out of this system stopped because the housing market could not function in the normal way. Rather than see this group of people moved out of asylum accommodation and left without a place to live, the Home Office determined to keep everyone in place. However, this meant that there were fewer places to house any new people who claimed asylum in this time. The Home Office has quickly had to source new, strictly temporary accommodation to tackle this.

Now the housing market is getting back on its feet, the Home Office hopes shortly to be reverting to the previous policy and it is hoped the regular asylum accommodation estate will be freed up again.

As residents will be aware, I was concerned that there had been so little notice of this intended use of the Palms Hotel and that I had not been notified of it directly as the local Member of Parliament. With so little information, I shared residents’ concerns about potential unanticipated and unaccounted for pressure on local health and education services. I raised those concerns in my conversations with the Minister and Special Adviser this morning. They explained that since the government is statutorily obliged to house asylum seekers, councils and other stakeholders like schools and health providers do not need to be notified if an asylum seeker is to be accommodated in a local authority area. Since the groups of people being housed at any one time in this way tend to be small, their presence is not flagged to a community. The number of people to be housed at Palms had the potential to be larger because of the pandemic circumstances outlined above. However, this would have been a strictly time-limited arrangement which in any case is not now going ahead. Any residents there have either now moved or will be moving in the next few days.

I do hope that this reply is helpful to everyone who contacted me about this matter over the last few days. I paste below the Home Office’s briefing on the temporary covid arrangements for further interest.