Visiting the Falklands with the Armed Forces 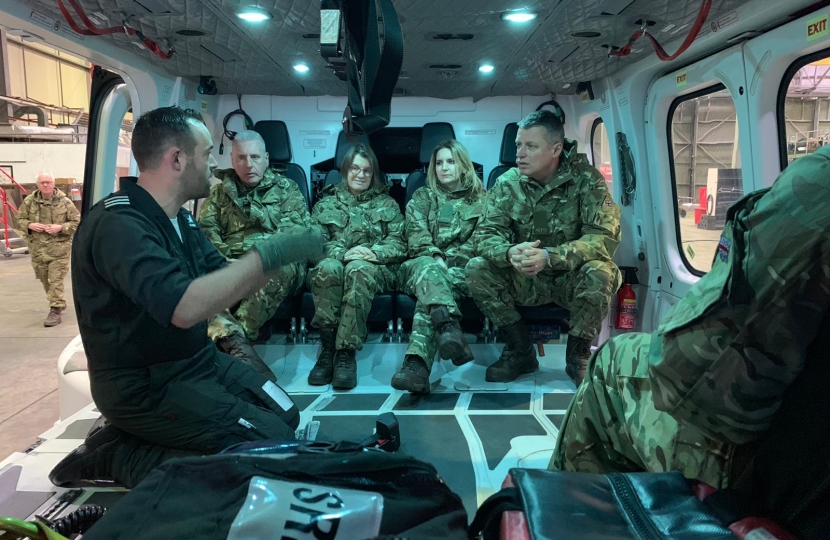 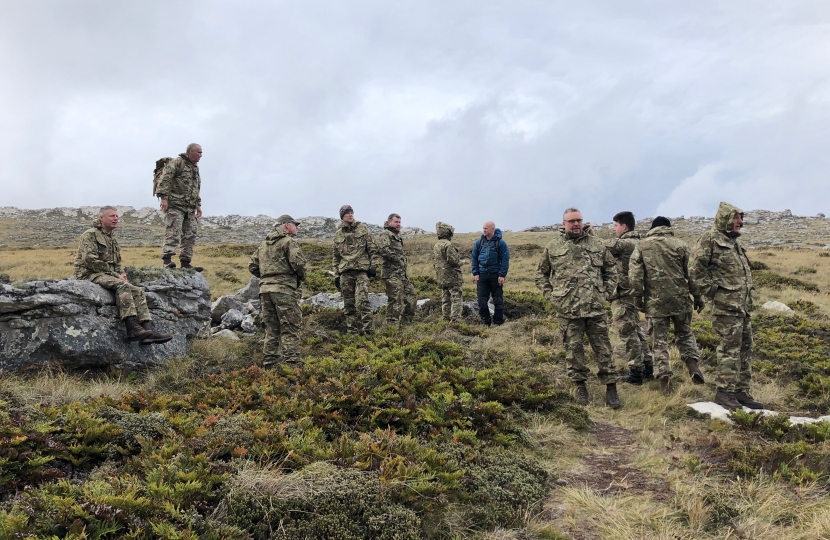 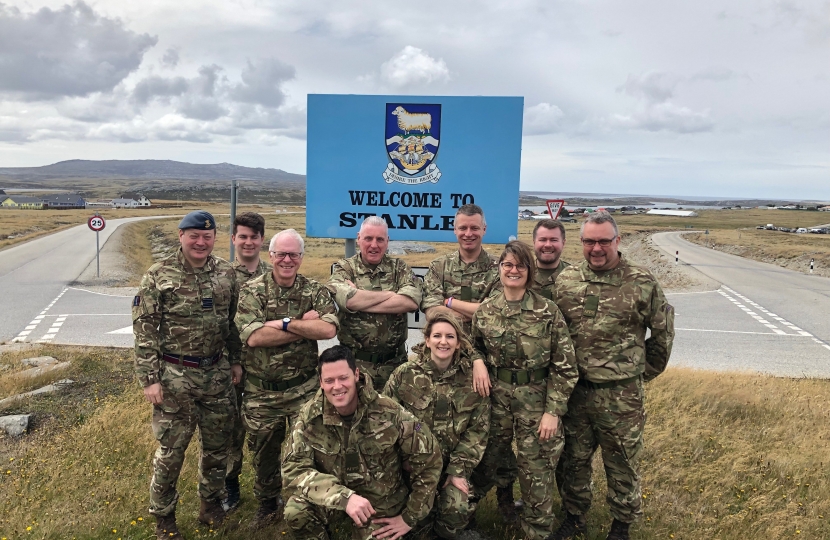 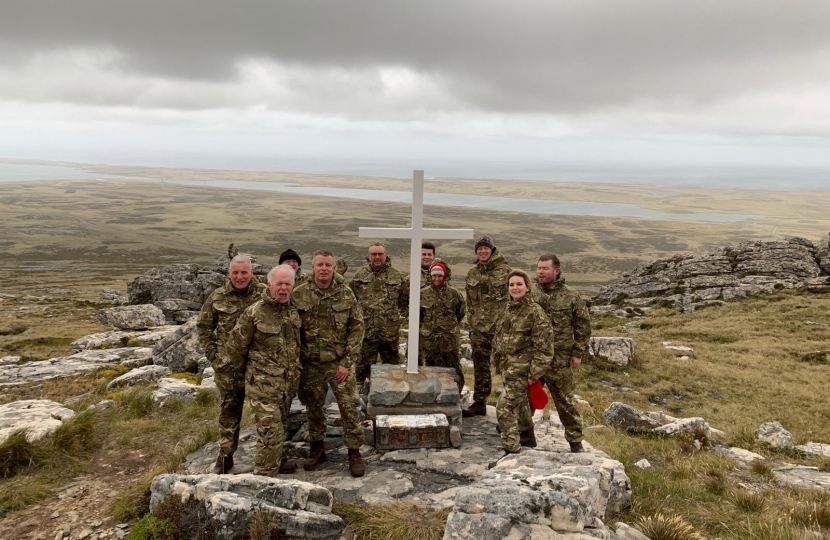 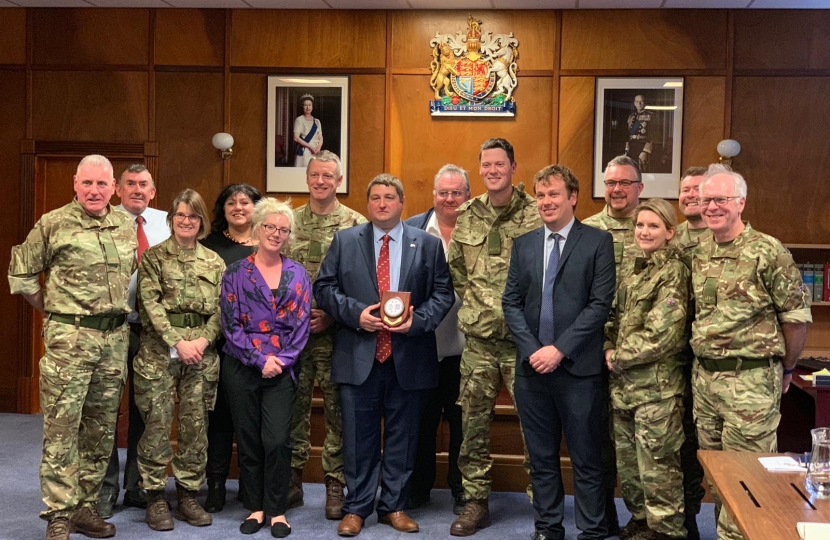 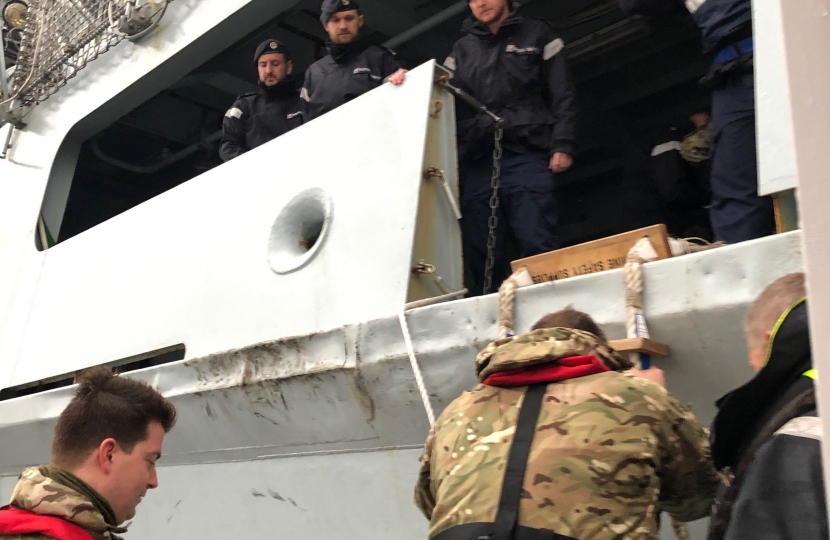 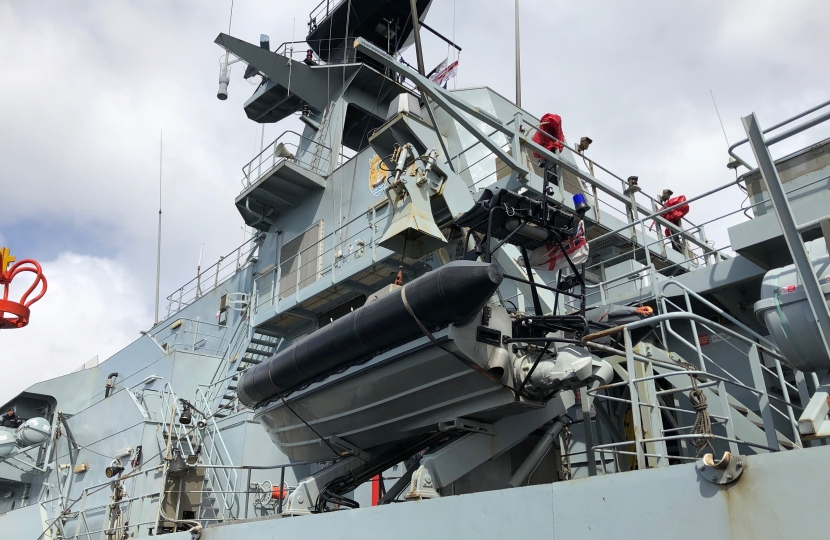 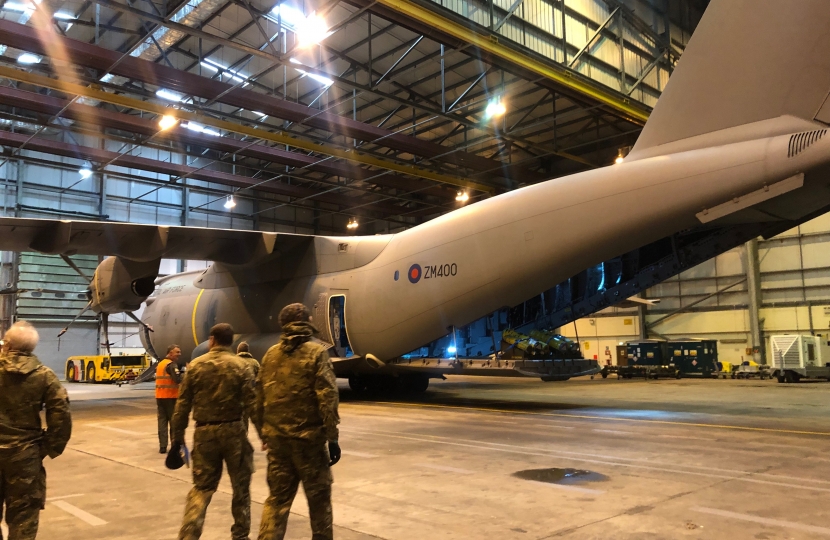 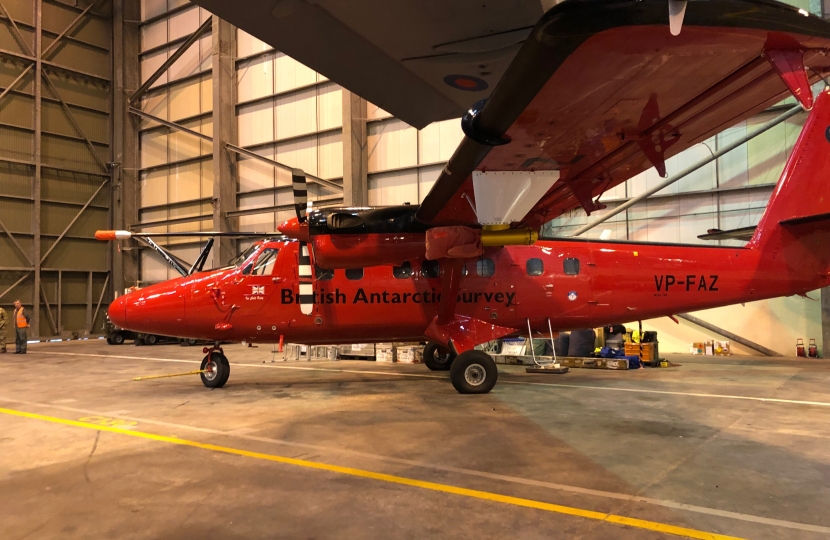 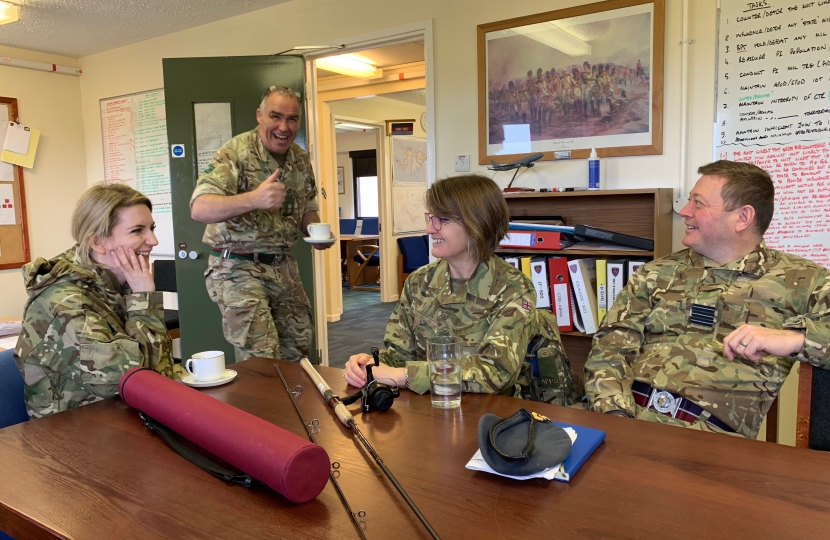 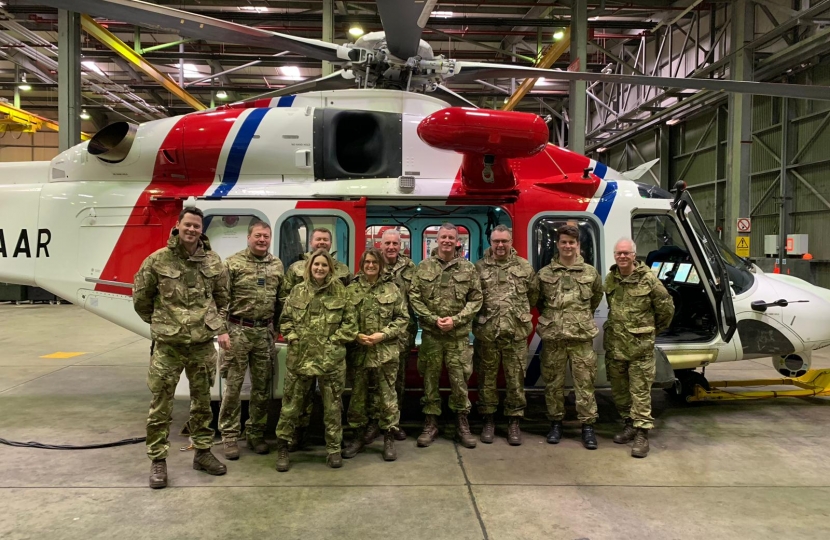 Ensuring the security of citizens is the first duty of any government, and sending our Armed Forces into battle is one of the most serious things that any parliamentarian may be asked by government to support. Since my election, I have therefore seen it as my duty better to understand our military, its capability and the strategic threats which face our nation. As such, I joined the Armed Forces Parliamentary Scheme which places MPs in one of the three services for a year. Given our constituency's connection to the air force through the former RAF Hornchurch base, I decided to sign up to the Royal Air Force and have spent a number of Thursdays visiting key bases across the country.

These visits have given me a vital opportunity to speak to our military personnel at every level and understand the resources at our disposal as a nation. They have also given me a much greater understanding of the breadth of the work in which our military is engaged as well as potential weaknesses in our security policy. I believe this knowledge will ultimately make me a better legislator and contributor to defence policy, and thus better able to keep constituents safe.

Visits this year have so far included a trip to RAF Honnington, where we spoke to the chemical warfare teams who decontaminated Salisbury and met the RAF Regiment, and RAF Northolt where we saw the Queen's Colour and the incredible efforts of the military postal service to deliver to those soldiers stationed far away from home.

This week, however, I had the privilege of flying to the Falklands to understand the operation of the British Forces in the South Atlantic Islands, where their work includes defending the people of the Falklands, supporting the work of the British Antarctic Survey and training personnel for operations. The joint ops area covered by our military in the South Atlantic takes in not just the Falklands but South Georgia, the South Sandwich Islands and Ascension Island. During our visit, we were able to meet the Falkland Islands Government as well as the British Governor to discuss the current challenges and opportunities facing this British Overseas Territory. Based in the officers' mess of the Mount Pleasant base, we were also able to stay a night on HMS Clyde to understand the working life of our naval personnel, and received briefings from the Royal Highland Fusiliers, Air Ops, Command Secretary Clare Pilkington and Brigadier Nick Sawyer among many others. Our visit was superbly coordinated by Lt Col Dave Pew, a dedicated and highly capable soldier who has served our country in the Balkans, Afghanistan and the Middle East. We also saw the Rapier ground defence missile system which will shortly be updated to the new Sky Sabre, and met the Search and Rescue teams who do incredible work protecting fishermen, tourists and others in the treacherous seas around the Islands.

I am incredibly grateful to all those who organised the trip, which has been vital in my understanding of the UK's global footprint, military capacity and the geopolitics of the South Atlantic. Given our nation's history in defending the Falkland Islands, it was also a valuable opportunity to meet those whose lives our military protected in the 1980s and to hear about their ambitious plans for the future.