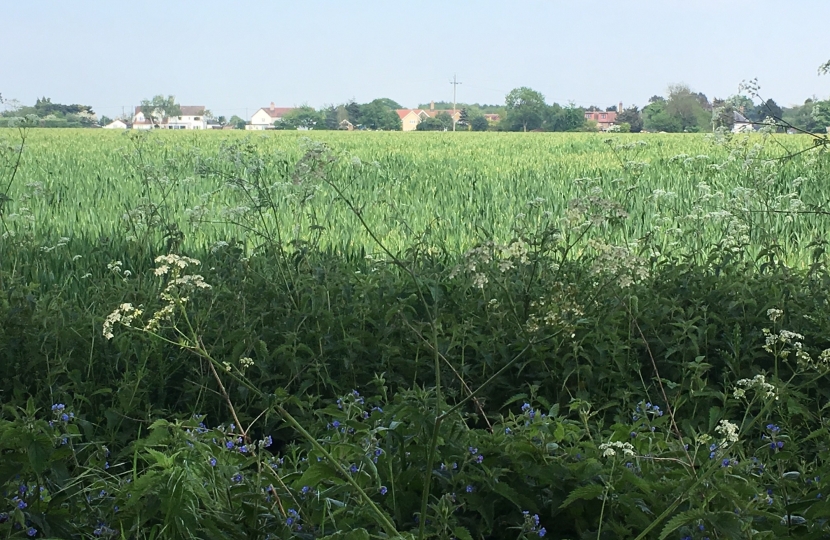 Hornchurch & Upminster may be Greater London’s easternmost constituency, but its roots lie in Essex.

Hornchurch itself was an ancient agricultural parish of the county, though heavily influenced by the royal manor and ancient liberty of Havering and the nearby market town of Romford. As London grew rapidly in the twentieth century, however, Hornchurch was absorbed into its suburbs and by 1965 was formally incorporated into Greater London as part of the borough of Havering, along with the parishes of Upminster, North Ockendon and Cranham.

The current parliamentary constituency was created in 2010 through the merging of the Upminster and Hornchurch seats, represented at the time by Dame Angela Watkinson and James Brokenshire respectively. From 2010 the new Hornchurch and Upminster seat was represented by Dame Angela until her retirement in 2017. It comprises eight wards – Emerson Park, Heaton, Hacton, Gooshays, Upminster, Cranham, Harold Wood and St Andrew’s.

In 1944, the London County Council decided in its Greater London Plan to alleviate inner London housing shortages by building a large estate on Harold Hill in Gooshays and Heaton wards. The estate was completed in 1958 on land that used to be part of the grounds of Dagnams House, and is famous as the location for the first council sale to a tenant by the GLC. Known locally as the Hill, the road on its northern edge leads to the village of Noak Hill.

Geographically Hornchurch & Upminster is one of London’s largest constituencies and the only one that extends beyond the M25. As such, it contains large swathes of protected green belt land and several golf courses. It is also relatively affluent with high levels of home ownership and a much older, more settled population than other parts of London. It is served by the C2C rail line as well as the District line and a small branch of the Overground. It will soon also be connected by Crossrail, which will stop at Harold Wood station in addition to the existing TfL Rail service.