Announcements and Commitments from COP26 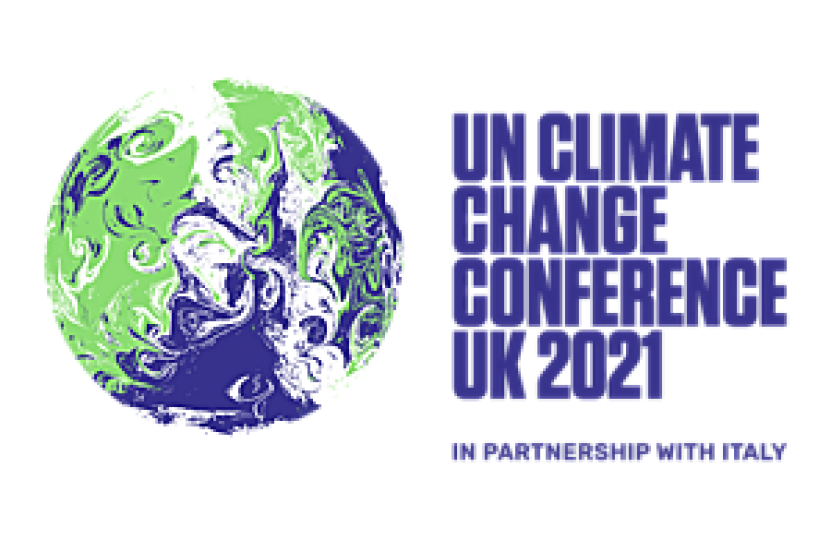 The Glasgow Climate Pact finally completes the Paris Rulebook, the guidelines for how the Paris Agreement is delivered, after six years of discussions. This will allow for the full delivery of the landmark accord, after agreement on a transparency process which will hold countries to account as they deliver on their targets. The Pact committed to phasing down unabated coal power and phasing out inefficient fossil fuel subsidies. 65 countries have committed to phasing out the use of coal power and all major coal financing countries have committed to end international coal finance by the end of 2021, with $20 billion in funding to support the transition to clean power. More information here - End of coal in sight as UK secures ambitious commitments at COP26 summit - GOV.UK (www.gov.uk)

Companies that build a quarter of the world’s cars have agreed to stop building carbon emission vehicles by 2035. Over 30 countries have also committed to make all new car sales zero emission globally by 2040, and by 2035 in leading markets, building on the UK’s commitment to end the sale of all new petrol and diesel cars by 2030. More information here - Transport - UN Climate Change Conference (COP26) at the SEC – Glasgow 2021 (ukcop26.org)

On deforestation, more than 130 leaders, representing over 90 per cent of the world’s forests, pledged to end this practice by 2030, backed by almost £14 billion of public and private funding. Trees are out natural protection from climate change, absorbing around one third of global carbon dioxide emissions. This pledge includes the most densely forested countries like Brazil, Russia and Canada. More information here - Over 100 leaders make landmark pledge to end deforestation at COP26 - GOV.UK (www.gov.uk)

At COP26, more public and private finance was mobilised to support climate action in developing countries than ever before and I am encouraged that the global financial system is aligning behind a net zero world. New pledges made at COP26 bring developed countries closer to meeting the $100billion annual climate finance target in 2022 and ensure it is exceeded after that, as well as mobilising billions in private finance and green investment. Governments have committed to double the overall finance for adaptation and better address the threat of loss and damage in climate-vulnerable countries, and I know the UK will now work with all countries to make good on those pledges. More information here - Chancellor: UK will be the world’s first net zero financial centre - GOV.UK (www.gov.uk)

Businesses of all sizes play a crucial role in reducing emissions, developing green and clean technologies to set the UK on the path to net zero. So it is welcome that over half of the UK’s largest businesses have committed to eliminate their contributions to carbon emissions by 2050. More information here - COP26 sees UK businesses lead the world in climate change commitments - GOV.UK (www.gov.uk)

There were other significant announcements, including the Global Methane Pledge. As methane is the second largest contributor to global warming after carbon, and it can warm the atmosphere 80 times as fast as carbon dioxide, cutting methane emissions is vital to tackling climate change and reaching net zero. 105 countries have signed up to the pledge and targets to reduce methane emissions by 30 per cent by 2030, covering half of the top 30 big methane emitters around the world. This equates to a potential of 0.2 degrees warming by 2050 avoided, playing a critical role in keeping 1.5 degrees within reach.

A £15 million boost for climate change research was announced as our historic Kew Gardens collection goes digital. Kew Gardens houses over 8 million plant and fungal specimens, some of which date over 170 years old, including specimens collected by Charles Darwin – to digitise the unique data and open a vast stockpile of data. More information here - Historic Kew Gardens collection to go digital in major boost for climate change research - GOV.UK (www.gov.uk)

When the UK took on the COP26 Presidency in 2019, in partnership with Italy, only 30 per cent of the world was covered by net zero targets. This figure is now at around 90 per cent. The Pact requires countries to return next year with a more ambitious 2030 emissions reductions target in line with the 1.5C target, ensuring crucial momentum on climate action this decade is maintained.