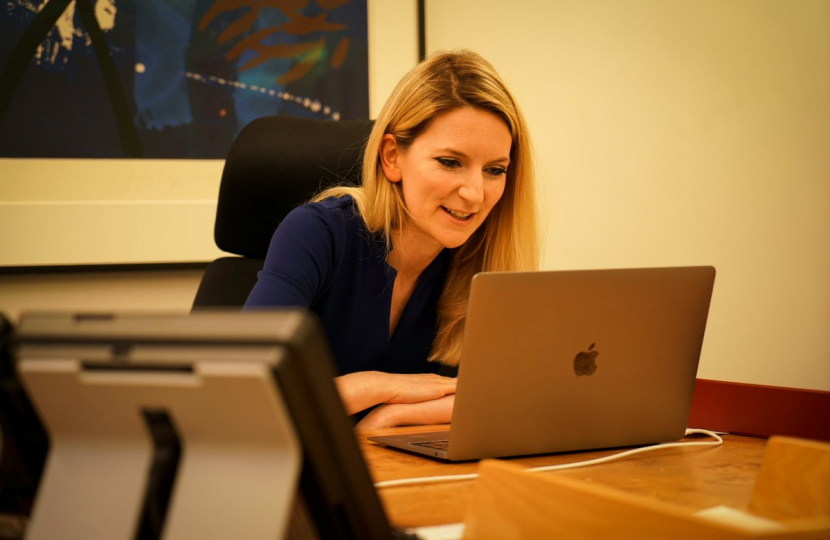 This month I said farewell to our superb Borough Police Commander, Stephen Clayman, who has served Havering for the last three years. I thanked him for his service and the progress that has been made on burglary and street crime during his tenure. We discussed the ongoing need for a policing base in Hornchurch & Upminster for neighbourhood operations, efforts to improve outcomes for victims, especially in relation to domestic violence, and the need for the Met to review resourcing of outer boroughs like Havering.

I have written out to all our local schools to highlight funding available to improve the fabric of school buildings. I am happy to support any application made from our head teachers to the Department for Education. My team and I are also continuing our work to support leaseholders in Harold Wood who are affected by cladding remediation problems, and have made representations to developer, Countryside, on their behalf.

On the NHS, our focus this month has been on mental health services. I met Joe Fielder, Chairman of NELFT, the NHS trust which provides community and mental health services in Havering. I also had the pleasure of meeting Hornchurch resident, Mandy, of Havering Mind. She is setting up a local support group for Havering parents concerned about their children's mental health.

I know how frustrated residents are by fly-tipping in some of the country roads in and around Upminster, and elsewhere, so I welcomed government plans on background checks and digital tracking of waste - something I had campaigned for. Waste management licences are too often given to what look to innocent customers like legal waste contractors but turn out to be cowboys or organised criminals who dump materials from the city’s building sites into our local environment.

Finally, I was pleased to be announced this month as the government’s new Ministerial Champion for the Thames Estuary. There have been efforts over the years to replicate the successful regeneration of Docklands in the Thames Estuary but they have stalled through a lack of coordination. My predecessor as Hornchurch MP, the late James Brokenshire, tried to change that when he was Housing Secretary by creating a new Thames Estuary Growth Board and committing to appointing a ministerial champion for the area.

My appointment coincides with the release of Michael Gove’s Levelling Up White Paper, which sets out our plan to spread opportunity more evenly across the country. Incredibly exciting things are happening in the Estuary - including a new free port, film studios, river crossing and the relocation of the City of London’s food markets. We hope these developments will lead to job growth, improvements in transport, better utilisation of the River Thames and new green energy infrastructure.