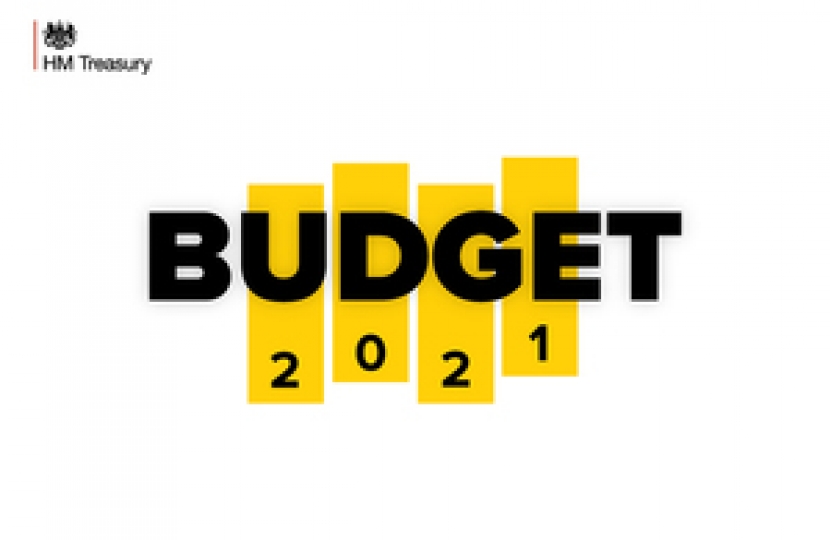 On Wednesday, the Government set out an ambitious plan that focuses on supporting people and businesses through this moment of crisis – well beyond the end of the roadmap – to ensure they have the security and stability they need.

At the heart of the Budget are measures to build out future economy, levelling up across all regions of the United Kingdom and spreading opportunity everywhere. Attached at the bottom of this article is the Dear Colleague letter sent from the Chancellor to all MPs.

As part of the Government’s commitments to fund the nation’s priorities, the Chancellor of the Exchequer outlined the following support in the Budget:

Supporting people and businesses through the pandemic

Being honest about the need to fix the public finances...

Strengthening all four parts of the United Kingdom...