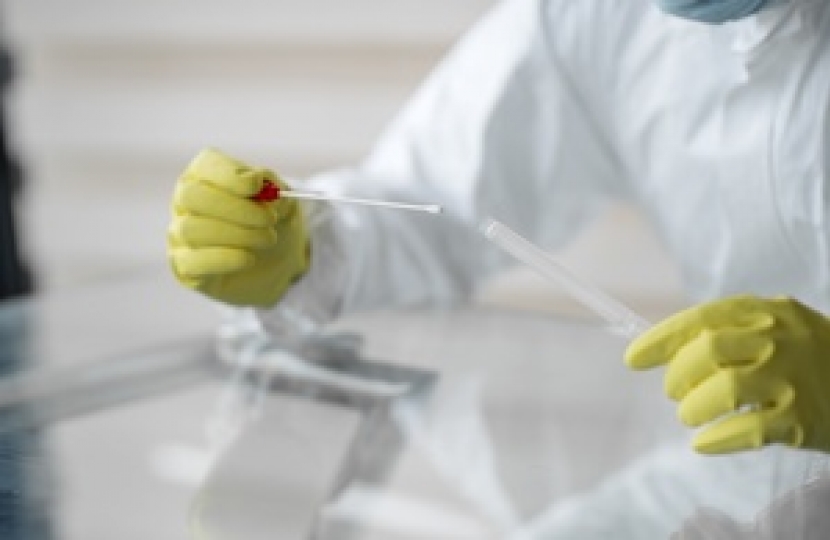 This week, the Prime Minister announced a new rule of six for social gatherings, helping to control and suppress the spread of coronavirus.

Despite the enormous sacrifices of the British people over the past six months, the number of cases is increasing. It was announced that, with reasonable exemptions, the number of people legally allowed to meet socially will be reduced from thirty to six. It is absolutely critical that people abide by these rules and remember the basics – washing your hands, covering your face, keeping space from others, and getting a test if you have symptoms.

The government is simplifying and strengthening the rules – making them easier for people to understand and for the police to enforce:

While a vaccine is developed, the government is working on an alternative plan which could allow life to return closer to normality – based on mass testing:

All this progress is contingent on continued scientific advances and though we are all hopeful, nobody can guarantee that those advances will be made. That is why it is so important that we take these tough measures now. I urge all of my constituents to work together and follow the rules: meet in groups of no more than six. Wash your hands, cover your face, and make space.