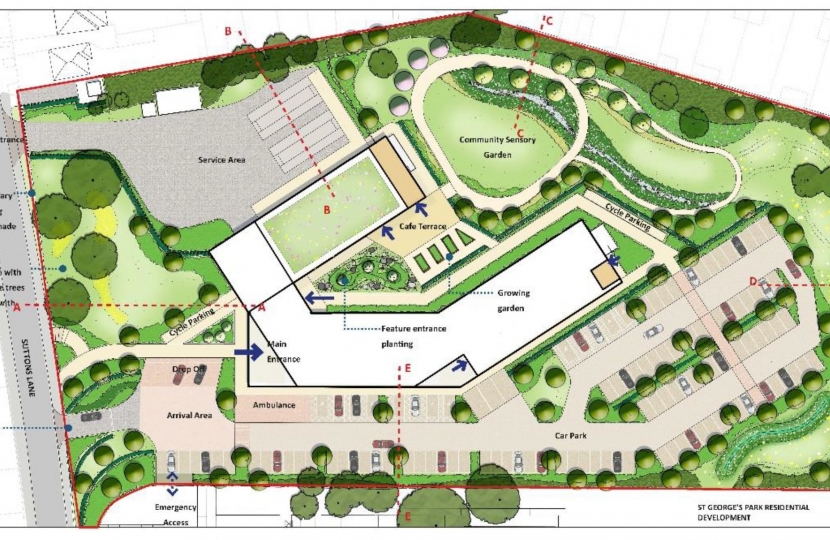 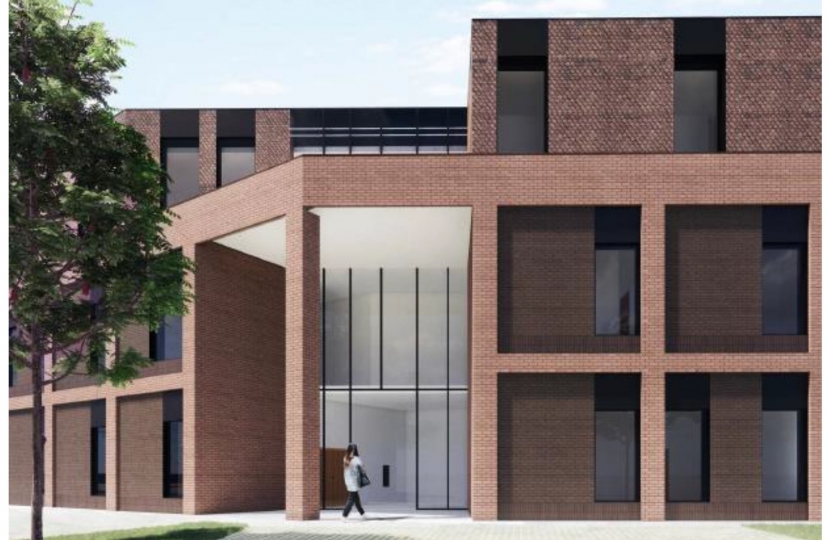 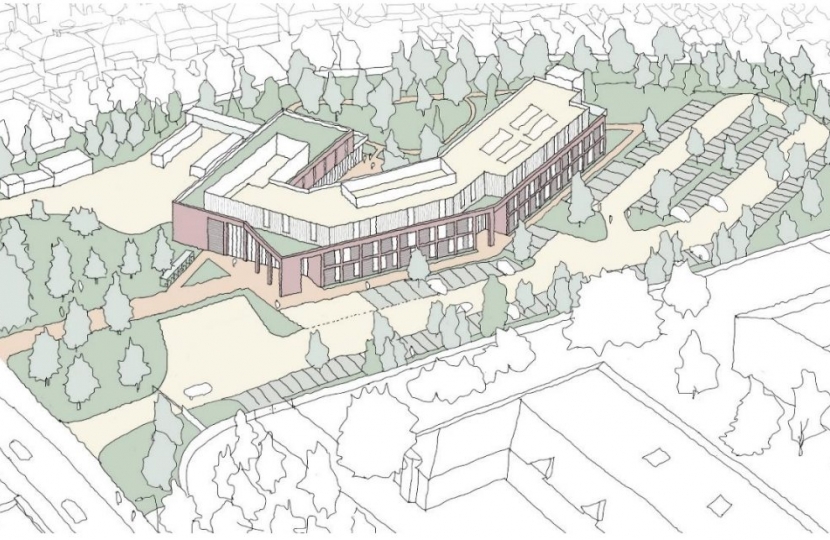 I pledged at the 2019 election to deliver for the Thames Estuary the kind of regional development that could boost local jobs, skills, and investment. So I was absolutely thrilled with the Chancellor’s Budget announcement that the Thames freeport - a joint venture between London Gateway and Tilbury Ports with Ford in Dagenham - will become one of eight new freeports across the country. Freeports are special economic zones that make it easier and cheaper to do business, and the Thames bid will be an 'automotive hub', focused on developing electric and autonomous vehicles. The Chancellor also outlined measures to help our local high streets including restart grants, a business rates holiday, cuts to VAT and a new Help to Grow scheme.

Constituents will be aware that I previously secured funding for a new health hub for Hornchurch, and I recently met the NHS team delivering it to discuss progress. On-site services will include renal, frailty, dermatology and minor ops clinics, and a beautiful community green space.

My team and I ran another successful online jobs fair last month for residents, this time with our Borough Police Commander. We have been working together to increase police numbers in outer London as part of the government’s pledge to recruit 20 000 new officers. The Met has been bolstered by an extra 1369 officers since the recruitment drive began and the Borough Commander showcased the new police apprenticeship that allows people to be employed as an officer while studying for a professional policing degree free of charge.

I was pleased to see Havering get its first mass vaccination site at the Liberty in Romford. This will not only offer more local choice for constituents but also match the Government’s ambition to scale up the numbers of vaccinations now that the Prime Minister has outlined the conditions needed to lift national restrictions. The opening of this site should hopefully see community transmission in Havering and East London reduce further and we hope to get community pharmacies in the constituency vaccinating residents too.