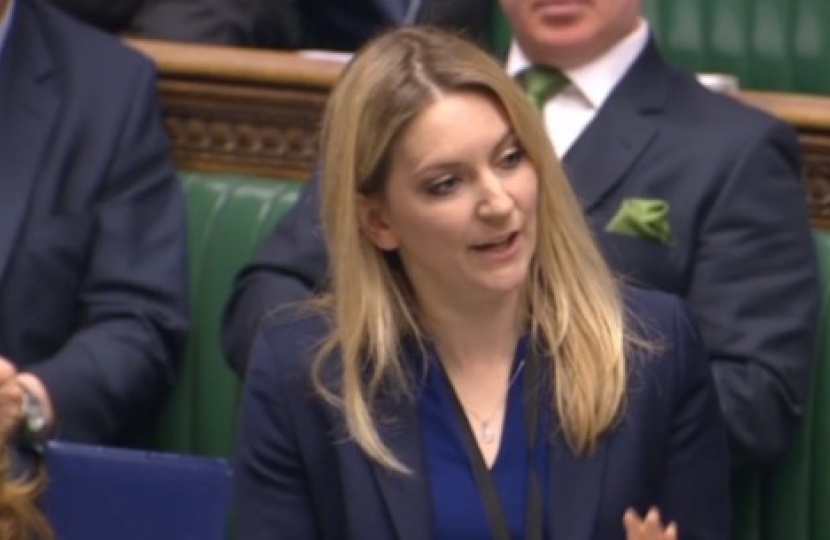 I attended oral questions to the International Trade Secretary this morning to ask the following question about the pressing need to set up an impartial Trade Remedies Authority when we leave the EU.

One of the new institutions we shall need to set up as we leave the EU is a trade remedies authority. I recently travelled to Canada and the US with the International Trade Committee. They are two countries that have robust trade remedies authorities whose impartiality can be critical in reaching economically sound judgments. What assurances can the Minister offer the House that the UK Government are similarly committed to an independent TRAthat will be free from undue political interference?

Greg Hands The Minister of State, Department for International Trade

I congratulate my hon. Friend and the other members of the Committee on their recent visit to the United States and Canada. Those are two of the countries whose trade remedy systems we have studied, along with Australia and, in fact, the European Union system itself. As my hon. Friend says, it is common, although not universal, for the investigation process to be independent of Government, but there is still a political decision at the end of the process by a Minister who is accountable to Parliament. It is worth pointing out, by the way, that all the Opposition parties voted against the creation of the trade remedies authority in the first place.